Endings for The Witcher 3: Wild Hunt are listed on this page. The game features a complex decision making process that will affect the world state and progression. For the Blood and Wine expansion, see the Blood and Wine Endings Guide. 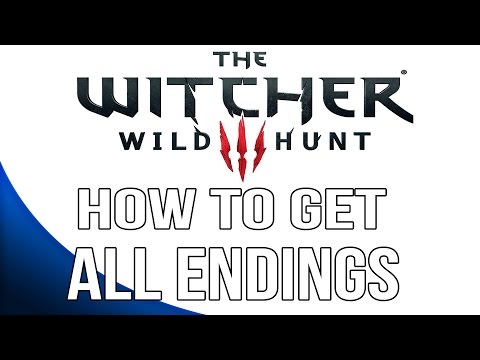 There are a total of 5 choices that will determine which of the three endings you will get.

How to get all endings