Maps in The Witcher 3: Wild Hunt displays the general layout of the open-world of the Witcher 3. The whole map can be broken down into different regions and then zoomed into to view the details of the cities, villages and establishments. The main Regions of the game are the White Orchard, which is introduced during the initial introductions of the game, and then eventually features Velen, Novigrad, Skellige, Kaer Morhen, and Toussaint. These regions will have their own independent maps.  The Map in the Witcher is also marked with key points of interest such as the different kinds of buildings and Locations, Merchants, Quests, Noticeboards, and Signposts for traveling. The Overall map is vast and it is estimated to take nearly 10 minutes in real time to ride across the entire map on horse back.

Fast Travel is new a feature in the Witcher 3 that requires players to reach a signpost to be able to fast travel to other Signpost Locations. Witcher 3 is the first title in the series to allow fast traveling. In this game, Fast-travel Signposts are spread out in each region are usually found around the outskirts of each notable area. Interact with these signposts to access the world map which will then display all previously discovered regions and their signposts and which Locations are currently accessible to fast travel to. This will allow you to travel to other discovered signposts. These signposts are also indicated on the map with a

Fast traveling is not limited to the sign post locations when they are not in range such as on open water. If traveling on open water, playesr can then open their map and choose an unlocked harbour to travel to.

Other than fast-traveling, players will have other basic means of exploration. Players will start on foot, but can access their horse, Roach at anytime by pressing the Call Roach interaction button if the terrain allows. Roach is able to leap over small obstacles and run at different speeds to potentially avoid unwanted conflicts and combat interactions. He is also able to cover distances quickly. When on water, Geralt himself is also able to swiftly swim bodies of water as well as dive for loot. Sometimes boats can also be found around harbours. These can also be interacted with to gain control of the boat and traverse the waters.

Different Merchants in the Witcher 3 will also each have unique icons so that players can refer to the map when they need to replenish their wares and Items or if their equipment needs repairs. Differnent types of merchants will have a different stock of wares and will provide different types of services. Players can look out for the following icons below.

The Witcher 3 is divided into these large regions which are then broken up into different sub-regions and Locations. These different locations can have various buildings, NPCs, and other points of interest that could provide services, quests, skills, rewards, and loot. 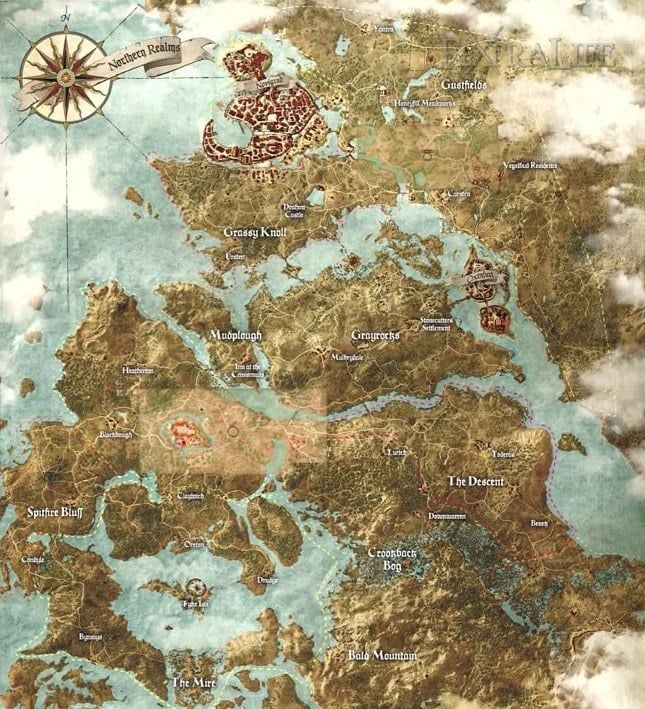 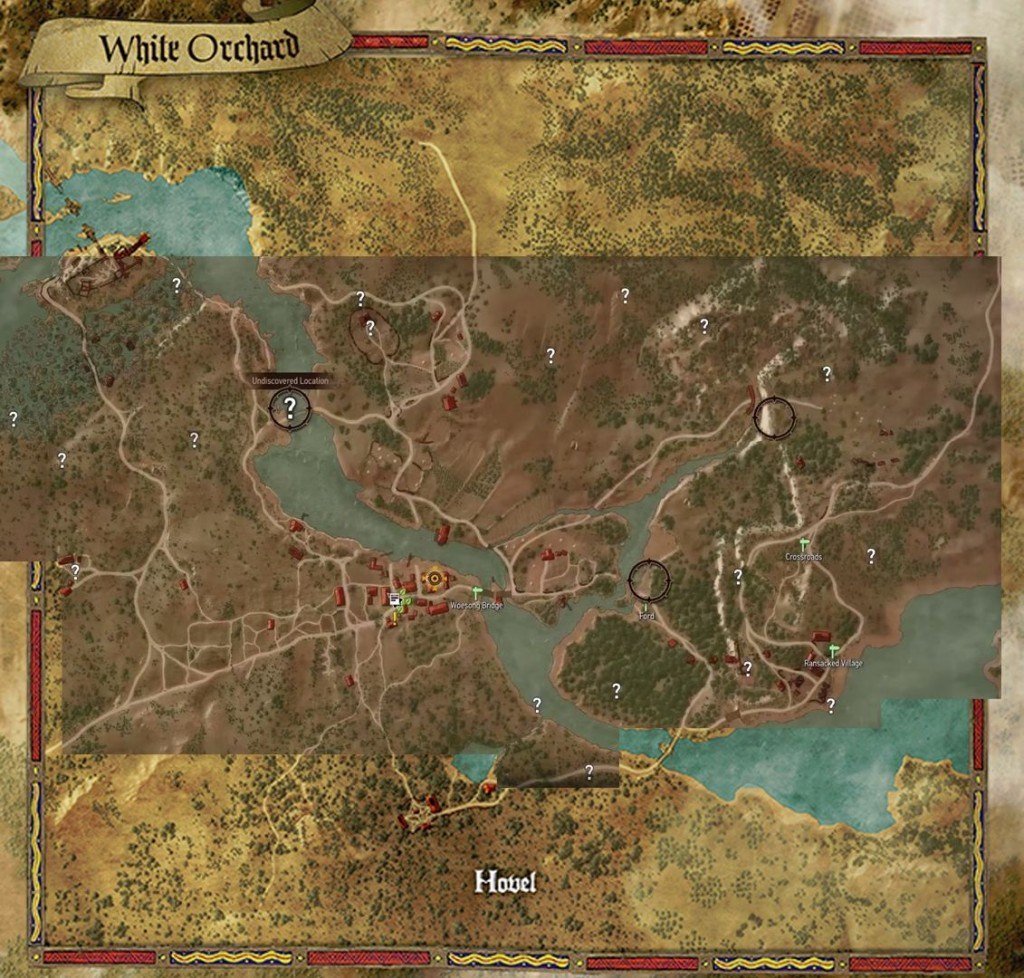 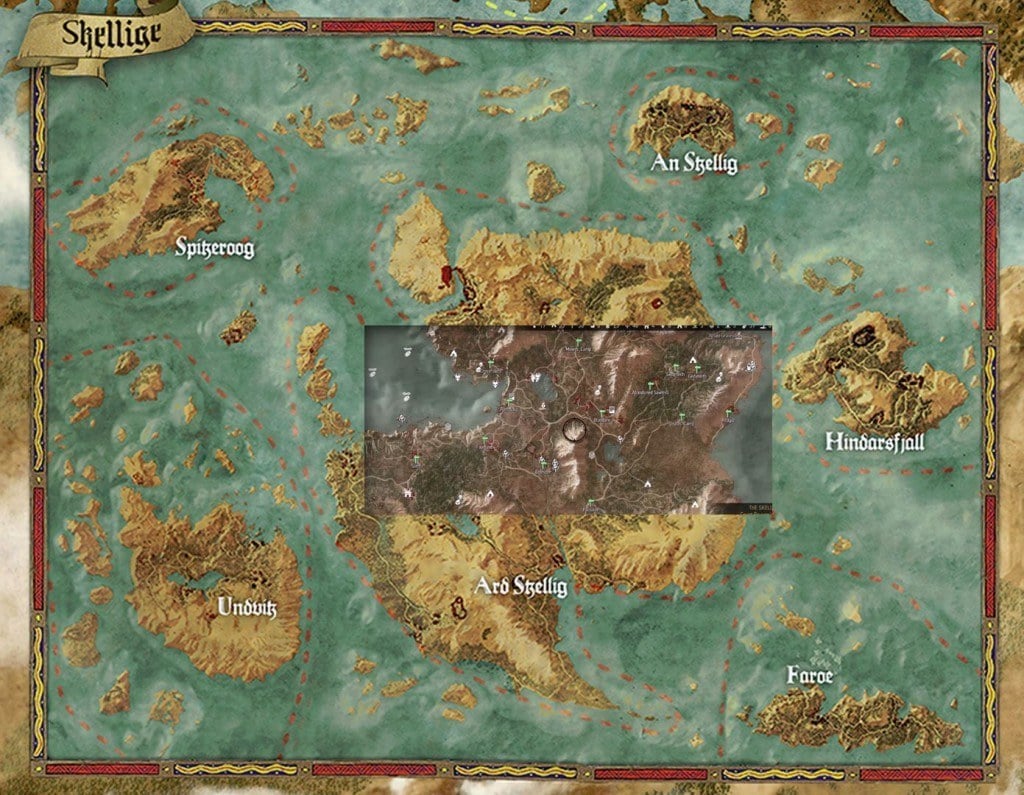